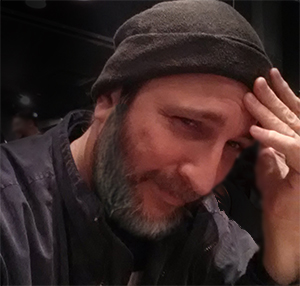 ASTRO READINGS
& INTUITIVE GUIDANCE
Nauzer is a practitioner of sidereal astrology.
His deep intuitive abilities help him to zone in accurately and deliver clear and insightful delineations. His primary area of focus is jyotish - the ancient science of vedic astrology.

From a very early age, Nauzer's curiosity about the realms of spirituality combined with his intuitive skills propelled him to delve into the true nature of consciousness and the human condition. He grew to try understand whether and how it may be possible to positively influence the course of events by modifying their underlying conditions. After successfully building a rich and varied professional career (almost another lifetime away) in the world of design, advertising, computer graphics and animation, this quest for knowledge could no longer be denied as he embarked on a deep study and researched eastern spiritual and mystical traditions and practices. Although his method of choice is vedic, he's not averse to some significant theories connected with the tropical zodiac. He remains widely sought after, especially for his acknowledged expertise in vedic astrology. Long years of personal investment dedicated towards gaining contextual and empirical knowledge have resulted in the concrete outcomes that he helps bring about for his clients worldwide.

Twelve signs
you are in charge

The principles of vedic astrological science do not teach that one’s destiny is ruled or determined by the stars. The cosmos and celestial bodies are understood to be more like a “hieroglyph” in that they indicate a record and thereby merely reflect a certain probabilistic destiny mapped on the basis of an individual’s karmic DNA or footprint as observed at the current period, which is by no means cast in stone, or in this case, cast in the stars! Indeed on occasion various fated possibilities could be indicated contingent upon certain events/conditions occurring. The Karma philosophy further teaches that one may bring about a change – thus evading the inevitability of destiny by exercising free will, from the moment one decides to and actually acts to make a conscious shift away from all that which is responsible for the various negative effects experienced in one’s life. These developments often begin to manifest upon the individual’s acquiring a deeper self-awareness and spiritual awakening through certain practices that aid spiritual development and growth. In effect, it appears that there may be a higher plane which is the determinant of “spiritual destiny” that can sublimate the lower plane which is the determinant of “vital and material fate”. This concept comprises of two forces, fate (daiva) and “individual energy” (purusakara), where it is possible through individual energy (act of free will) to alter fate.

Studies and experiments have proven that human consciousness 'changes' space. In 1997 Dr. William Tiller demonstrated the effect of mind over matter in experiments designed to alter the pH of water merely with the power of intention, without the addition of any chemicals, by introducing consciousness into the experimental medium. First, electrical devices were imprinted by highly experienced meditators, with a specific intention: raising/lowering the pH of water. Thereafter the devices, wrapped in aluminum, were shipped to a laboratory 2000 miles away, and placed near the 'experiment target' – in this case a jar of water - and turned on. In this particular experiment, based on the original imprinted intent, the pH of the water was expected to be raised or lowered by at least 1 full pH unit, a difference large enough for the results not to be attributed to measurement errors. As a first result, the water's pH was unambiguously raised (or lowered) very significantly by up to 1-1/2 full units. However, the truly amazing effects which became apparent upon the same experiment being repeated over and over again, proved that where intent is repeated several times in the same space, its effects eventually become permanent to the extent that the laws of physics cease to apply as they did earlier within that space! Tiller found that after repeatedly conducting the same experiment in the same laboratory, it became "conditioned" so that the experiment yielded the same results either more rapidly or more strongly, until eventually, the result would be obtained even after the device had been removed from the room. Explaining what actually happened to the laboratory "space", Tiller noted, "The experimental data we gather seems to indicate that it raises what is called the 'physics gauge symmetry' of the room". Basically, in a 'normal space' (called a U{1}-Gauge space), according to the laws of physics "the magnetic force is proportional to the gradient of the square of the magnetic field”. However in the "conditioned space", the repeated (intent influenced) procedures cause the aforementioned law of physics to change by raising the gauge symmetry in that space (from the U{1} Gauge to an approximation of what is called the SU{2} Gauge). In one location the alteration in the space of the room reportedly remained stable well over a year. 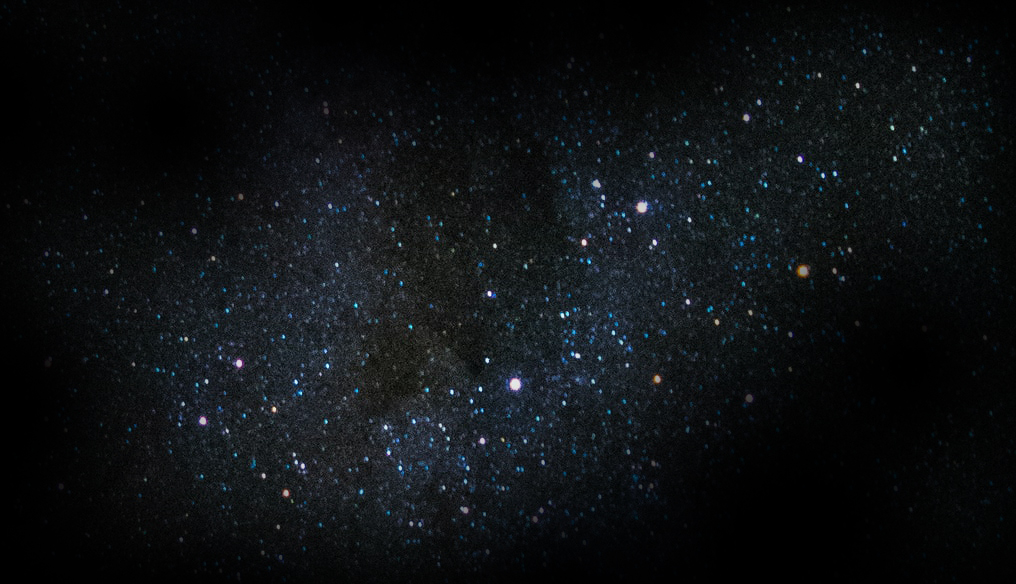